Just heard it from a posting by Daniel Dusek on Model Ship World that he has closed a deal with the former owners of Mamoli to take over the old line of kits. As you may know, Mamoli had a big fire that completely shut them down (see Mamoli Fire post). The kits you still find on the Internet are existing stock from distributors’ warehouses, and are gradually disappearing and what’s left out there gets sold. That’s not to say that they are completely going to disappear for a while – there was a lot out there. But there are some kits that are more popular than others that may have disappeared completely. 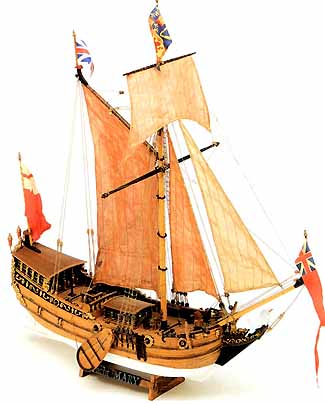 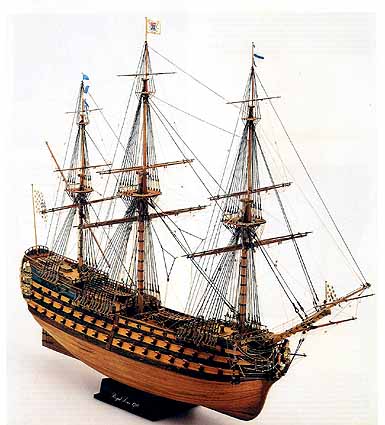 But Daniel Dusek, the owner of Dusek Ship Kits, in the Czech Republic, will be starting from scratch. Apparently nothing had survived the Mamoli fire. He’s brought out many new kits over the past couple years, and should be up to the task. However, it’s going to take time for him to redesign and reissue the kits. So, don’t expect to suddenly see Mamoli kits start showing up everywhere. 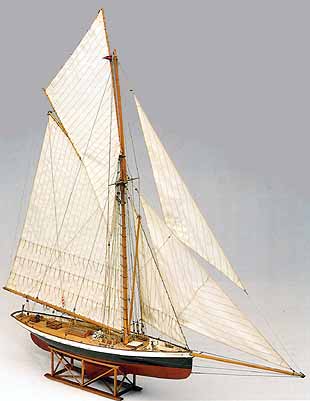 He announced today that he will begin with the very successful Mini-Mamoli line. I imagine those smaller, easy-to-build kits will take much less time to develop, allowing him to maximize the number of products he can bring back. He didn’t indicate exactly which kits he will be releasing first, so don’t let the images in this post confuse you – they are just for reference purposes! 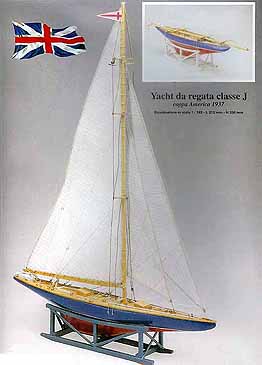 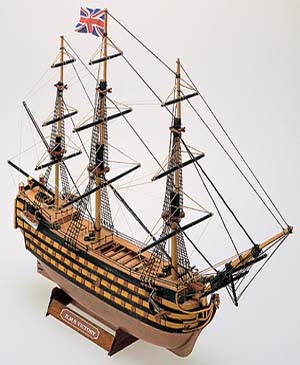 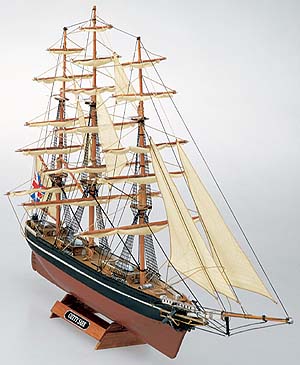 There were a lot of kits in the Mamoli product line, so Mr. Dusek has his work cut out for him. He’s suggesting an early Fall time frame for the first Mini-Mamoli kits. Stay tuned!

In the meantime, if you’re interested in checking out Dusek kits, I recommend visiting Ages of Sail, which is the U.S. importer of Dusek kits. Also, if  you just can’t wait for Mamoli kits to be rereleased, one place you can still find a supply of them is at Nature Coast Hobbies.

(All images are courtesy of Nature Coast Hobbies)

I don’t know if word has gotten around yet, but a few weeks ago Mamoli had a major fire which destroyed their office and factory – burned them to the ground, I’m told. I don’t know what will happen to the company or their kits, but US distributor Ages of Sail has removed the kits from their website. They still have the kits, but they’re stopping sales in general of the Mamoli line. That includes the age old favorites like their Royal Louis, Yacht Mary, and Flying Cloud as well as their popular Mini-Mamoli line. 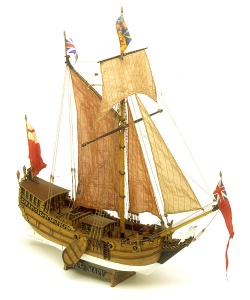 If there is something you’re intent on getting, you can contact them and ask. They’ll decide on a case-by-case basis depending on stock, etc. Of course, there are retailers that may still have some kits, so you can always check with them, but some of them may not be aware of the situation (found that out today). 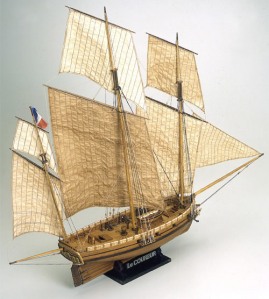 Those looking for an easier kit, like from the Mini-Mamoli product line, might want to consider the Amati J-Boats with the pre-carved hulls, the Midwest kits, which are often overlooked, and the basic Artesania Latina kits like the Swift, the Mistral or Jolie Brise. These aren’t “mini” kits, but they are good entry level kits.