Anyone who knows model railroads knows that there’s some really significant, really neat products available to that market. Model railroads scales can be quite adaptable to ship modeling, though the timeframe is generally limited to 1860s through 1930s and later.

Most ship modelers tend to stick to 17th and 18th century subjects, but there is some overlap for those interested in steam-era ships and late 19th and early 20th century sailing ships. And if you’re one of those those ship modelers, there are some companies that you should take a good look at.

I learned about an interesting company through past Nautical Research Guild conferences. A gentleman by the name of Andy Small started a company called Train Troll, and he showed off some of his products that might be of interest to ship modelers. I have to say, he had some really neat stuff. Now, I’m one of those people who’s mostly focussed on 18th and early 19th century ships, but his products were so interesting that it got me to thinking about trying out some of them.

I won’t go into a lot of detail, but will just post some photos of some HO, O, and 1/64 scale offerings. 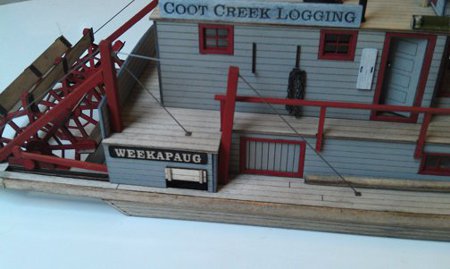 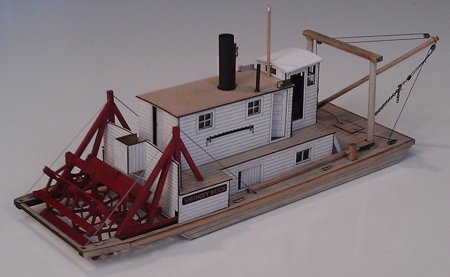 These are some truly unique kits that feature laser-cut basswood parts. Train Troll also carries some unique parts that might be of interest. If you’re interested in checking out the full line of offerings, just go to Traintroll.com.

Also, I discovered a couple companies that supply parts for the kits, so you might want to check out those too. They are Crow River Products and Sea Port Model Works.