Well, it’s official. I’m making a trip to Japan in early September to do some hands-on research. I’ve been running into something of a dead-end on what I can learn here in the U.S., and one evening I was poking around on Travelocity.com at airfares to Japan and found a deal that was too good to pass up.

Boats at the Toba Seafolk Museum

Of course, I can’t forget the fact that I can’t really afford to go, but I had to jump on it to secure the deal. So, for the first time ever, I’m going into fundraising mode – I’m selling off a few things I really don’t need, going into frugal spending mode at home, making a deal on one of my models, and so on. 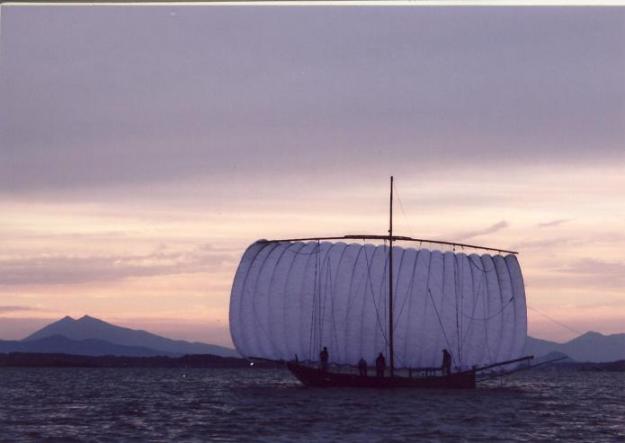 In addition, I’ve opened up a gofundme campaign, which is an online fundraising site. So, if you’d like to help out and have the means to do so, then please consider a donation of $5 or more. The details of the fundraising campaign including a breakdown of trip expenses is listed on the gofundme site. I feel a bit awkward putting out a fundraising request to allow me to do something I really want to do. But, without doing some fundraising it’s going to be tough to make it all happen. The more fully funded the trip, the more of my target locations I can get to and spend time at.

It’s going to be a short trip, I’ll arrive at Haneda Airport around 5:00 AM on September 5th and leave for home at 1:30 AM on September 13. That gives me 8 days in Japan to get where I need to go. I’m still working on an itinerary, but the two most important locations are the Toba Seafolk Museum and the Ogi Folk Museum on Sado Island. There are a number of smaller stops including working out a stop in Yaizu if I can arrange to meet with one or more of the people involved with the Hacchoro traditional wooden boats. Also, as a ship modeler, there is of course a planned stop to visit the folks at Woody Joe and learn about their operation. 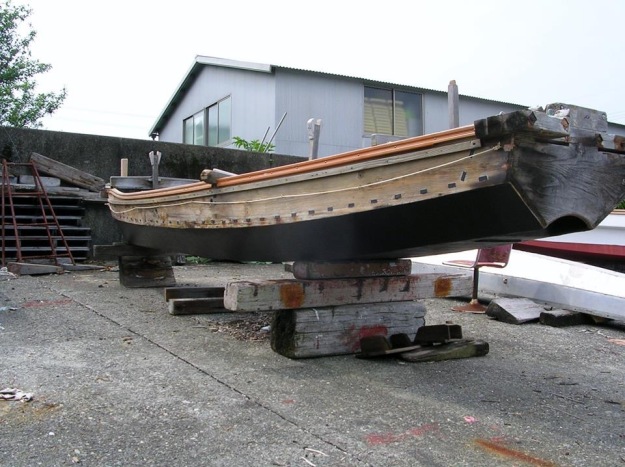 There are numerous historical resources in the greater Tokyo area including the Edo Tokyo Museum, a small boat museum in Urayasu, and the Fukugara Edo Museum.

A big destination would be the Michinoku Boat Museum up in Aomori, but that has apparently closed and the replica Kitamaesen called the Michinoku Maru is moored and not open to the public. But I’m told the Toba museum and the Ogi museums are both very nice and have good collections and I should be able to collect a lot of information from those two destinations alone.

In any case, I will be posting updates while in Japan to keep readers here up to date on the work I’ll be doing there. In addition, I expect to be taking tremendous quantities of photos and collecting as much information as I can for ship modeling purposes. I also hope to meet up with a few people in Japan that I’ve been corresponding with regarding ship modeling and Japanese traditional boats.

Unfortunately, I don’t think I’ll be able to make it all the over to the Tosa area on Shikoku Island where I’ve made a couple really great contacts regarding the small traditional wooden boats that are still being built and used regularly. There’s just not enough time, unless by some miracle, I get enough funding to extend my stay there. But, that’s very doubtful.

It will be a very short and very busy trip, but I expect the information I collect to give me enough material to help me with a couple magazine articles I’ve been considering and maybe others I hadn’t thought about before. Also, I will share information here and elsewhere. Perhaps it will provide enough material do do a nice talk or write a book?

The link to my gofundme campaign is: https://www.gofundme.com/japanboatresearch

Thank you for any support you can provide, even if it’s just moral support! And, please be sure to pass this request along to anyone you think may be interested in supporting this work. Ω