Well, some frantic knocking at the door got my attention this warm Saturday afternoon. I could tell it was the Mail Carrier – they’re usually in a hurry and don’t want to have to fill out extra details if they have a package that needs a signature. I had an inkling that this was my Shipyard kit from Poland. So, when I opened the door and saw the blue uniformed man with electronic pad and a flat parcel in-hand, I knew the kit had arrived.

Ordering from Poland turned out to be pretty simple and the site provided me with a tracking number that actually worked fine with the Polish postal system as well as USPS. I ordered this item around July 22 and arrived August 2 and cost me a little over $14 via Registered mail. I actually didn’t think it would get here until Monday or Tuesday, but here it is on a Saturday.

Of course, I had to immediately open it up and see exactly what I got. The kit itself was only $23. The prices on the website were in Polish currency, but paying via Paypal makes the transaction very simple. I was pleasantly surprised to discover that this kit actually has laser cut structural parts. I think it must be because it’s a smaller kit. The larger HMS Endeavour kit didn’t have any pre-cut parts. But then, it had quite color pages of paper parts. HMS Alert is very small and the kit is not in book form, unlike the Endeavour. Instead, its consists of: 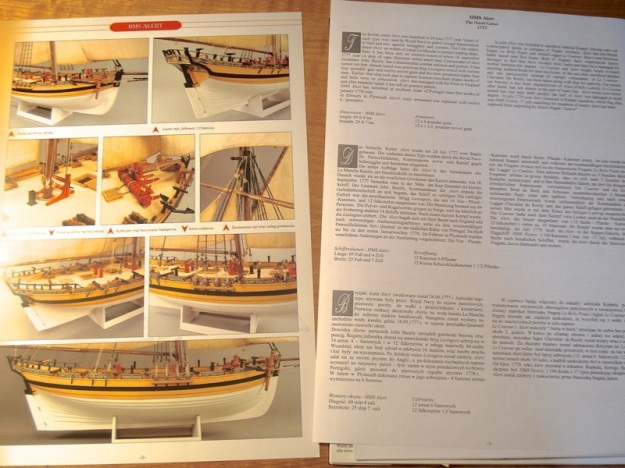 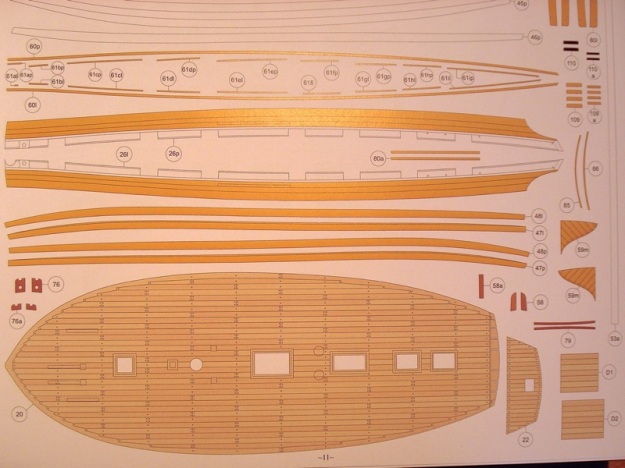 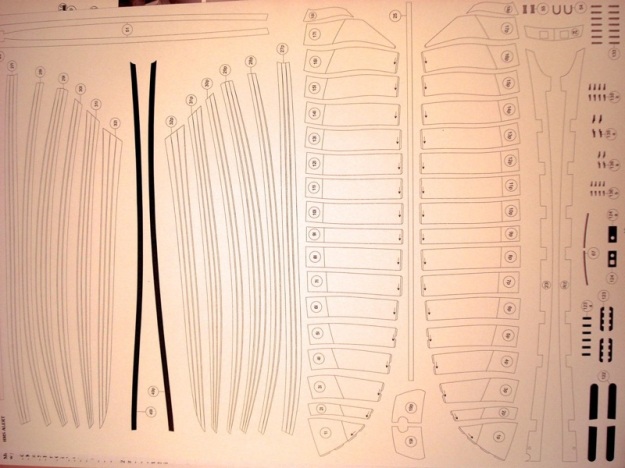 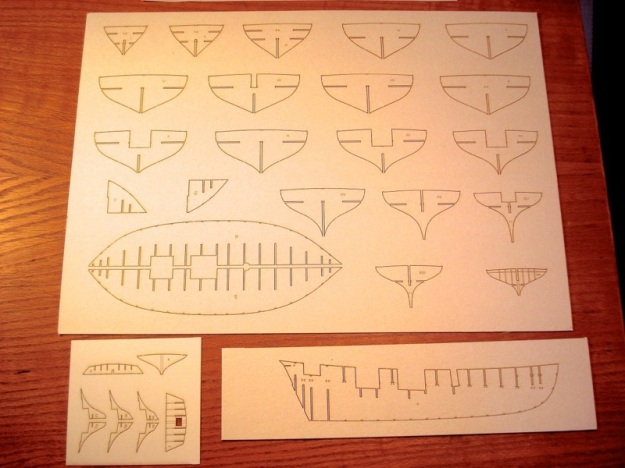 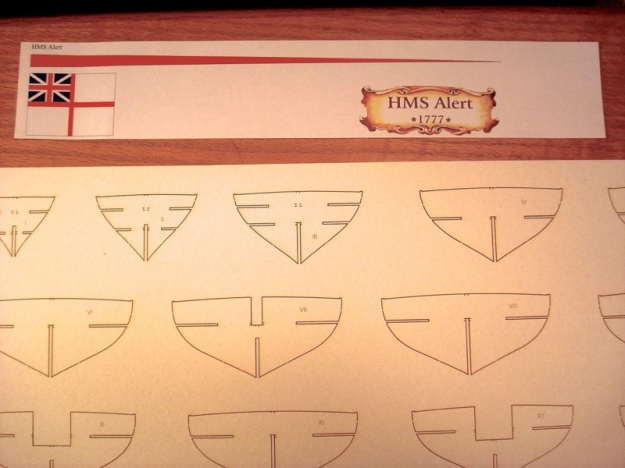 For those interested in the ship itself, HMS Alert, 1777, is a small 12-gun Naval Cutter used for coastal patrols to intercept smugglers and pirates, and to protect coastal shipping from privateers during the American War of Independence. During that war, she managed to capture the larger and more heavily armed American privateer Lexington, and as part of a squadron action against the French frigate La Belle Poule and the lugger Le Coureur, she captured Le Coureur.

There is a book in the Anatomy of the Ship series, The Naval Cutter Alert, 1777, by Peter Goodwin. It is out of print and collectors have driven up the price of used copies, but they do appear at relatively reasonable prices from time to time. 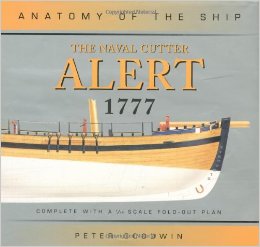 Back to the Kit

So, this kit looks like a lot of fun and I may just have to try it out to see how long it takes to build a paper model. This kit is from Shipyard’s Paper Model series of products and is in 1/96-scale. They also have the Alert available in their Laser Cardboard Kit series, but that one is actually 1/72-scale, so the details should be more complete and more interesting on that model. The boxed edition also includes wooden blocks and deadeyes, brass cannons, paints, brushes and more. It seems like a pretty nice set, but I just didn’t want to pay the extra for all then when Ididn’t even know if I’d like paper models. 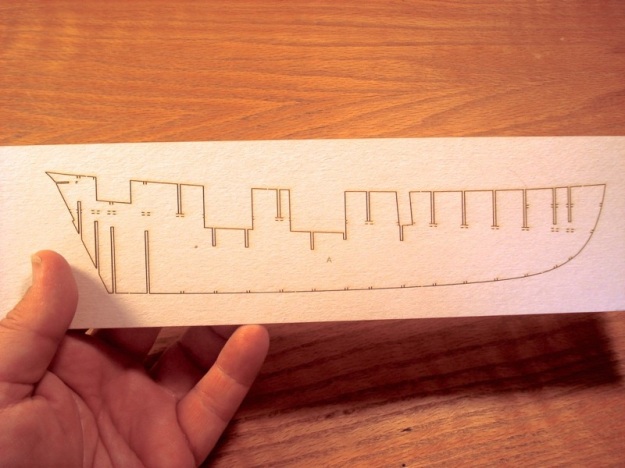 Shipyard also has a masting kit and a sail kit for the Alert available separately, and I can say that I like this model enough to go ahead and spring for those, especially now that I know that shipping from Poland seems to be pretty quick and painless. I’ve already been loading up my shopping cart for the next order. The sail kit and the mast kit together cost about $13. I’m also considering adding to that some of the Shipyard water-based acrylic paints. I’m sure any decent acrylics will work as well, but I figure these are designed to be a close match to their print colors.

I guess all of this means that I’m going to squeeze this project in amongst the others. But, this appears to be quick and I’d like the chance to know more about it. I think there are plenty of people who might really enjoy paper ship modeling as either a break from wooden ship modeling or for its own sake.