Having actually started work on the kit, there is one thing I want to point out. As I mentioned in the earlier parts of my review, some of the wood used for the laser cut parts in the Woody Joe kit are very thin and have been laser cut very finely. For the plywood parts and the thicker wooden parts (which look like Poplar) that’s not much of a problem. But, some of the finer parts are cut from thin Mahogany. And, to the company’s credit, they use straight Mahogany, not Mahogany plywood. For larger pieces, this isn’t too much of a problem, but the skylight frames and the mast top details have some very thin pieces and even if you are very careful, they will break in multiple places. 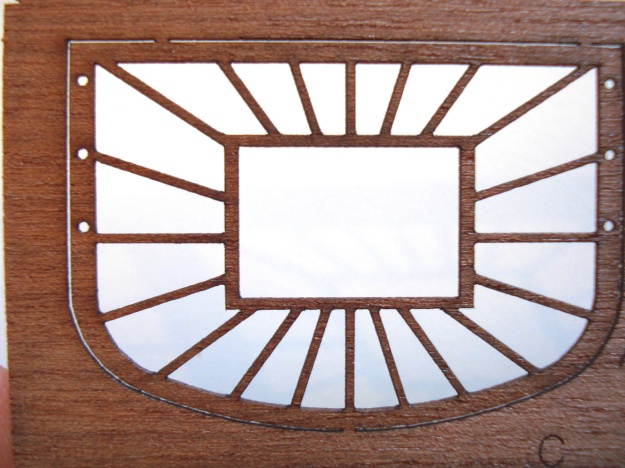 When building the mast tops, I was very careful, but I still had the first two laser cut Mahogany pieces break on me. This isn’t really a tragedy as long as you keep all the pieces closely accounted for. It is wood, after all, and anything wooden is relatively straight forward to repair cleanly. But, by the time I got to the last one, I got smart (it happens now and again) and here’s is my advice: 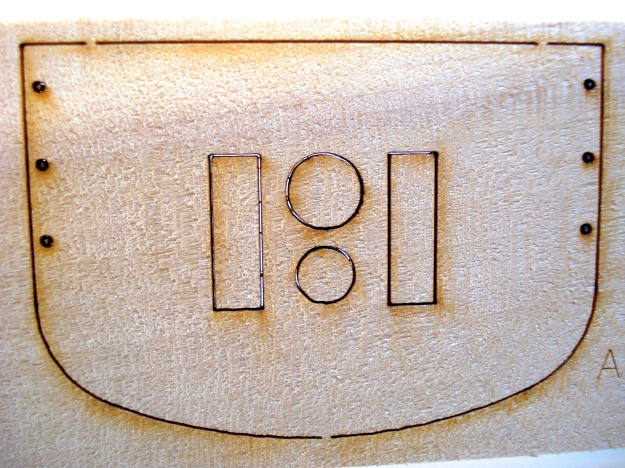 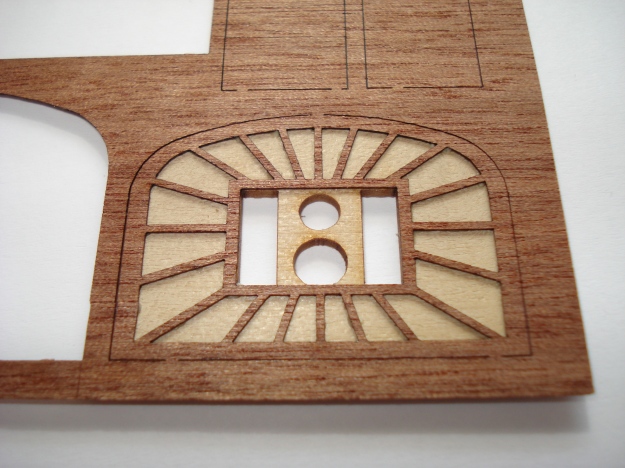 The next most fragile pieces seem to be the skylight frames. I had breakage issues with these too, but repairing them was much simpler. I don’t have any advice on preventing them from breaking. I did consider gluing a paper backing onto them that could later be removed, but decided to just go with the careful cutting and a little repair work. Anyway, it’s a relatively easy fix.